I have a dark secret. I incessantly watch Youtube every day now for years. 3-4 hours per day is normal. When I’m working from home, there are days that I’ve spent watching videos continuously, sleeping and waking up with videos still running. It sometimes feels like waking up from a hangover. Dizzy and delusional, I realise then that I’m a youtube addict. 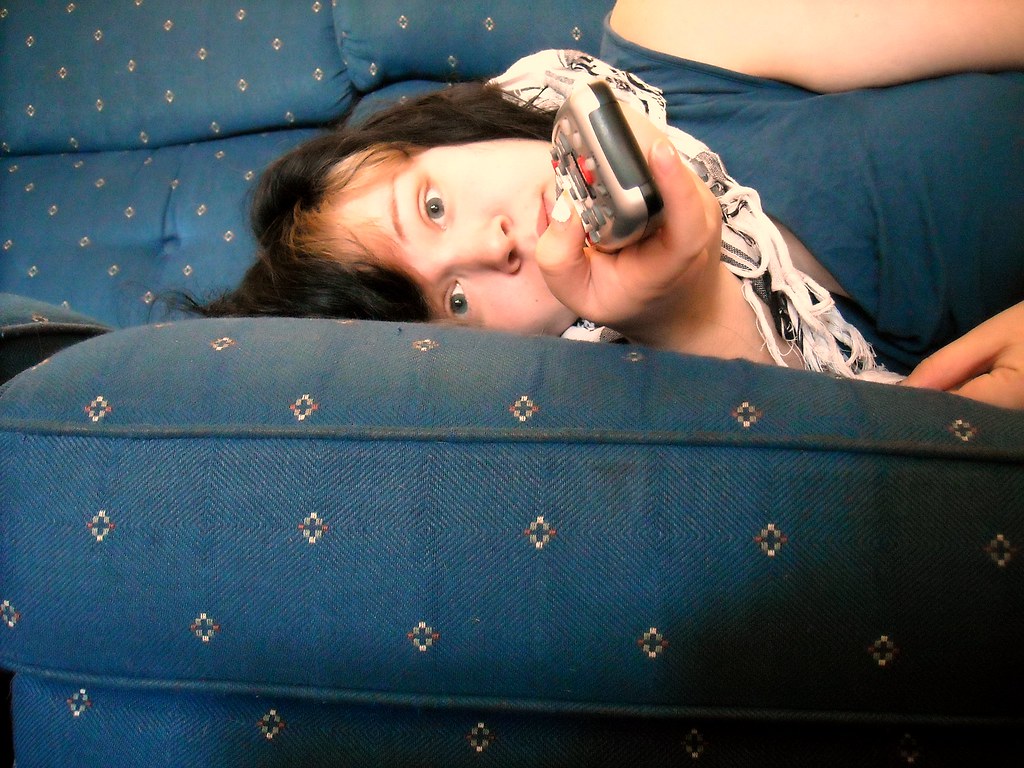 Controlling my addiction is difficult and I’ve given up on trying different things. The worst possible combination that usually gets me into the vicious cycle is sitting on my sofa and start watching on TV. Then I thought, maybe instead of working from home, I’ve started working at a co-working space for startups. The people there are nice and friendly, they have good coffee and plenty of empty toilets so I don’t need to queue long (Thanks overactive bladder). Sold.

Yet deep down I don’t really think my youtube addiction is that bad. I’m a voracious reader, averaging around two books a week. My Youtube shows have similarities to the books I’m reading. Why does one pushes me to an addiction and the others don’t?

Kevin Kelly, in his book The Inevitable, included screening as one of the trends. He said,

He pointed out that screens are everywhere and we’re getting sucked into them. Just look at how a toddler attention gets magically fixated with an iPad, and compare it to other items (with the exception of TV). If this is a trend, then my fight will be futile.

My reading patterns typically are a lot narrower than my watching patterns. I read mostly non-fiction books, with a high percentage of the books being productivity, business and writing-related books. I didn’t learn swimming through reading books, but I probably would if I need to do it again. Facing any unknown areas of knowledge, I would feel much more confident if I can sink in several books before I have to talk to anyone about it.

My watching patterns are much more random. I watch late night American TV show Seth Meyers, video essayist Nerdwriter, and You Suck at Cooking, the last one being something that I can only describe as the peak of human creativity. Youtube usually presents the next video to watch even before the current video ends, and that feature alone allows me to subscribe to various distinct channels.

Comparing both consumption patterns strike me as depth versus breadth. Book reading gets me to the core of the issue fast, but it’s just on one issue. The current book I’m reading is Man’s Search for Meaning, and the author tells me what the meaning is by the middle of the book (Where is the climax?! Damn non-fiction). Youtube watching doesn’t get me anywhere in finding what’s the meaning of life, but it opens my mind to broad opinions of people, wide-ranging topics, and insight on how other people are dealing with their own existential frustration (no matter how shallow it is, like lighting a firework on a friend’s arse). After watching videos, I decided, that I needed both in my life.

I also like what books and videos represent. Books are written, and videos are spoken. Maybe someday I’ll have a youtube channel on top of this blog. I’ve never done video editing before, but it doesn’t seem to be as hard as swimming (I started swimming only at the age of 17). Maybe I’ll gain a distinct benefit to writing in the same way that videos giving me a different advantage to books.

What do you think?

Co-founder of Get Sandwich. An insider trading detective turns public speaking coach. A flawed speaker who has given up on perfection but instead obsessed with progress. I enjoy private conversations as much as public ones. I do a lot of prep and less spontaneity, but that's just what works for me. View all posts by Martha Winata